Anna: Kisan Baburao Hazare is an upcoming Indian biographical film, directed and written by Shashank Udapurkar. It is based on the life of Indian social activist Anna Hazare.[1] Shashank Udapurkar, director of the film, himself would be playing the titular character. The film also stars Tanishaa Mukerji, Govind Namdev, Sharat Saxena, Kishor Kadam, Daya Shankar Pandey, etc. in supporting roles. The film is slated to release on 14 October 2016.

Movie director Shashank Udapurkar, addressed the media that he has received a formal consent from Anna Hazare for making a biopic on the anti-corruption activist, in April 2014 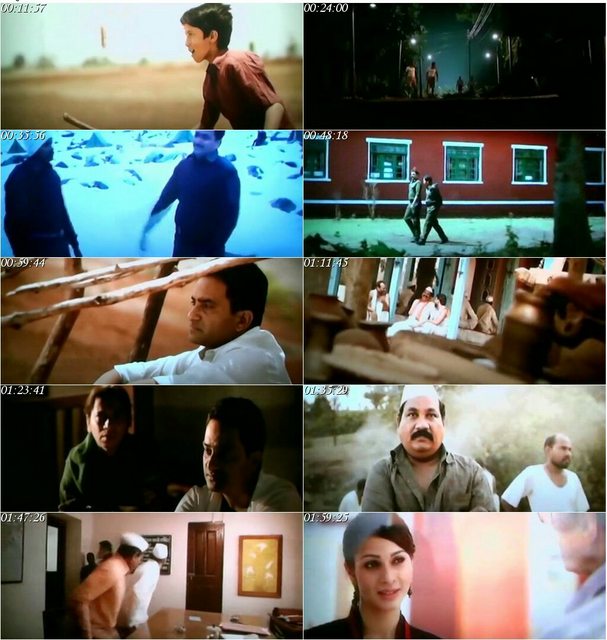